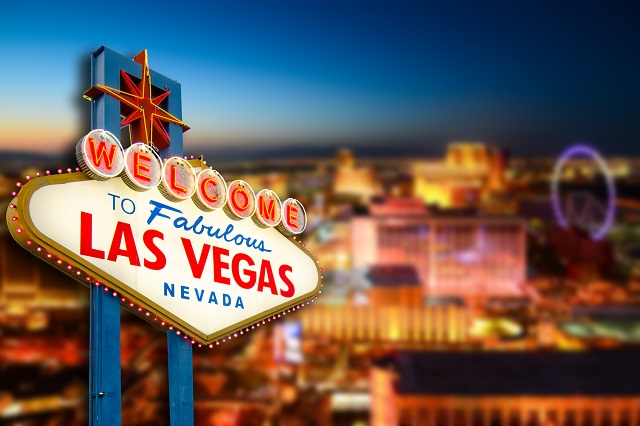 There are a lot of things that would actually surprisingly, specially when we are talking about things that go on in Las Vegas. And it is very important to know what is legal and what is not legal in Las Vegas. The people, especially the police of Las Vegas, do not like it when people from all around the world come to the city, think that they can do whatever they want and completely messed things up. You have seen these things happen in the comedy movie The Hangover. 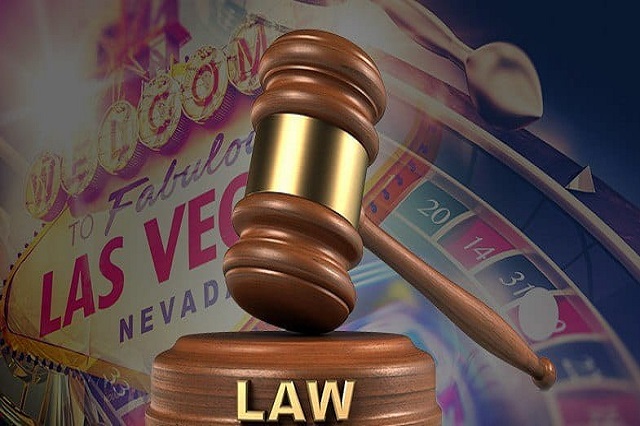 Well, it is definitely legal to go topless in some of the pools in the hotels, but it is illegal to go topless in public. You can actually have alcohol in public, but it should not be in glass containers. You will need to know a lot of these specific rules and regulations before you decide to go crazy in Las Vegas. There are a lot of things that you should be keeping in mind, like I mentioned above. 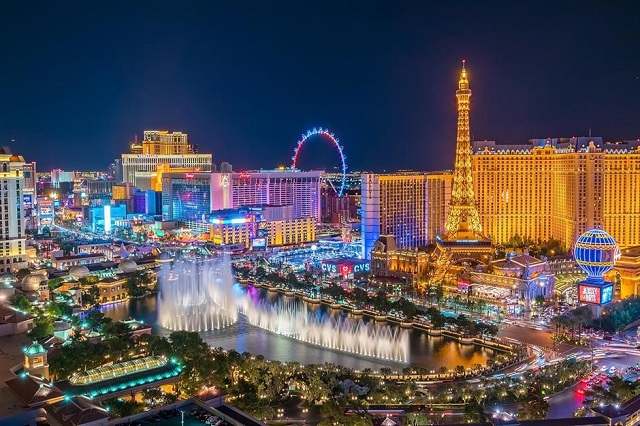